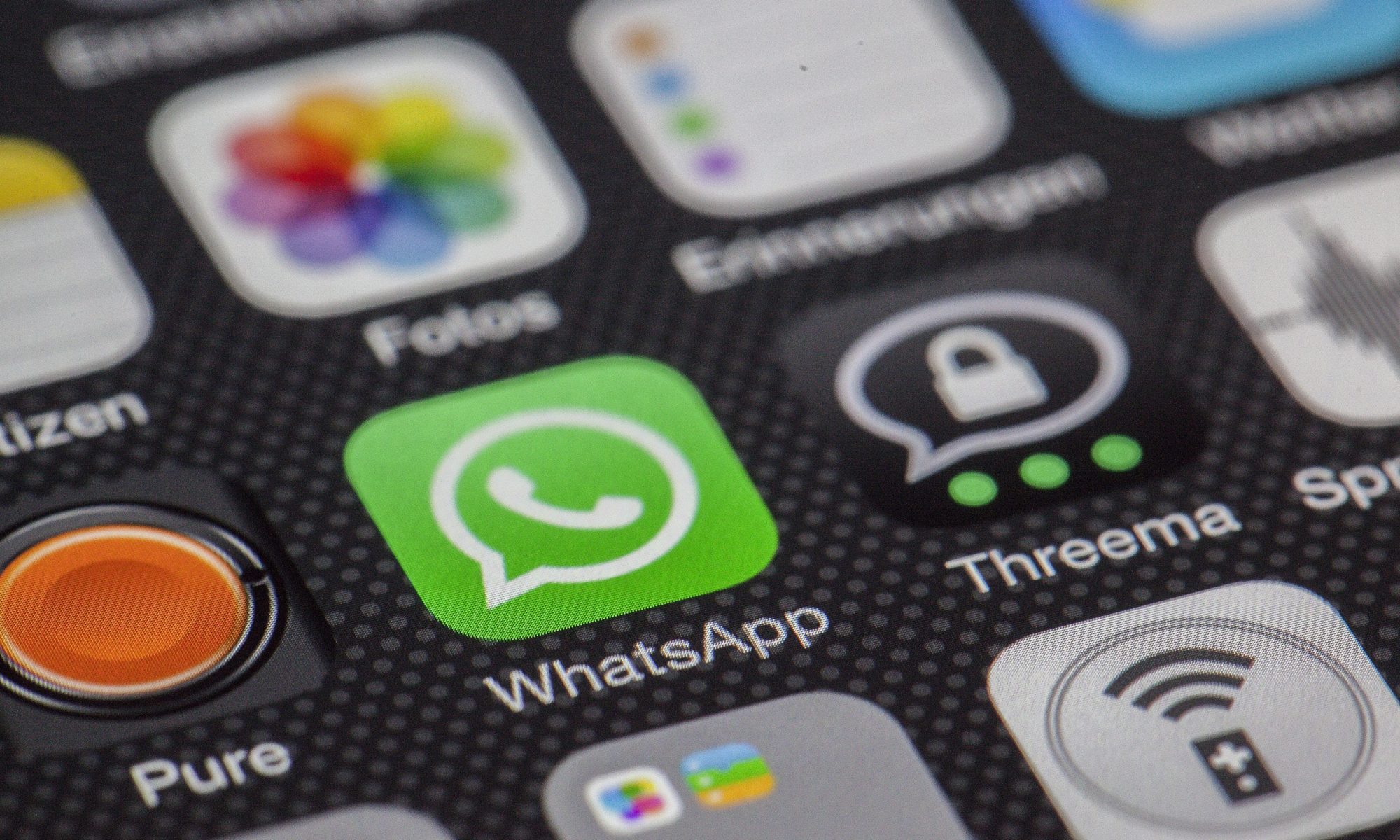 To prevent widespread fake news, Whatsapp limits the number of times the same message is forwarded to a maximum of 5 times in the new version.

To prevent widespread fake news, Whatsapp limits the number of times the same message is forwarded to a maximum of 5 times in the new version.

Whatsapp has this move, stemming from the many mass abuses that took place in India last year. The reason for these incidents is that some people use social software such as Whatsapp to send or forward unconfirmed messages or even personal guesses to others, triggering the masses to use violence against innocent people.

In order to cope with the situation, Whatsapp actually took the lead in implementing the new limitation to Indian users 6 months ago. Now Whatsapp extends this limit to the world, hoping to further reduce the spread of fake news.

However, when information is forwarded to a group of up to 256 people, it will only count as once, so the actual results may not be as large as expected. However, Having limits is better than no restrictions at all. I believe this measure can still achieve a certain degree of improvement.

Ready to Leverage your Business to the Next Level?

A new project is an opportunity to create something unique. Tell us about your idea.